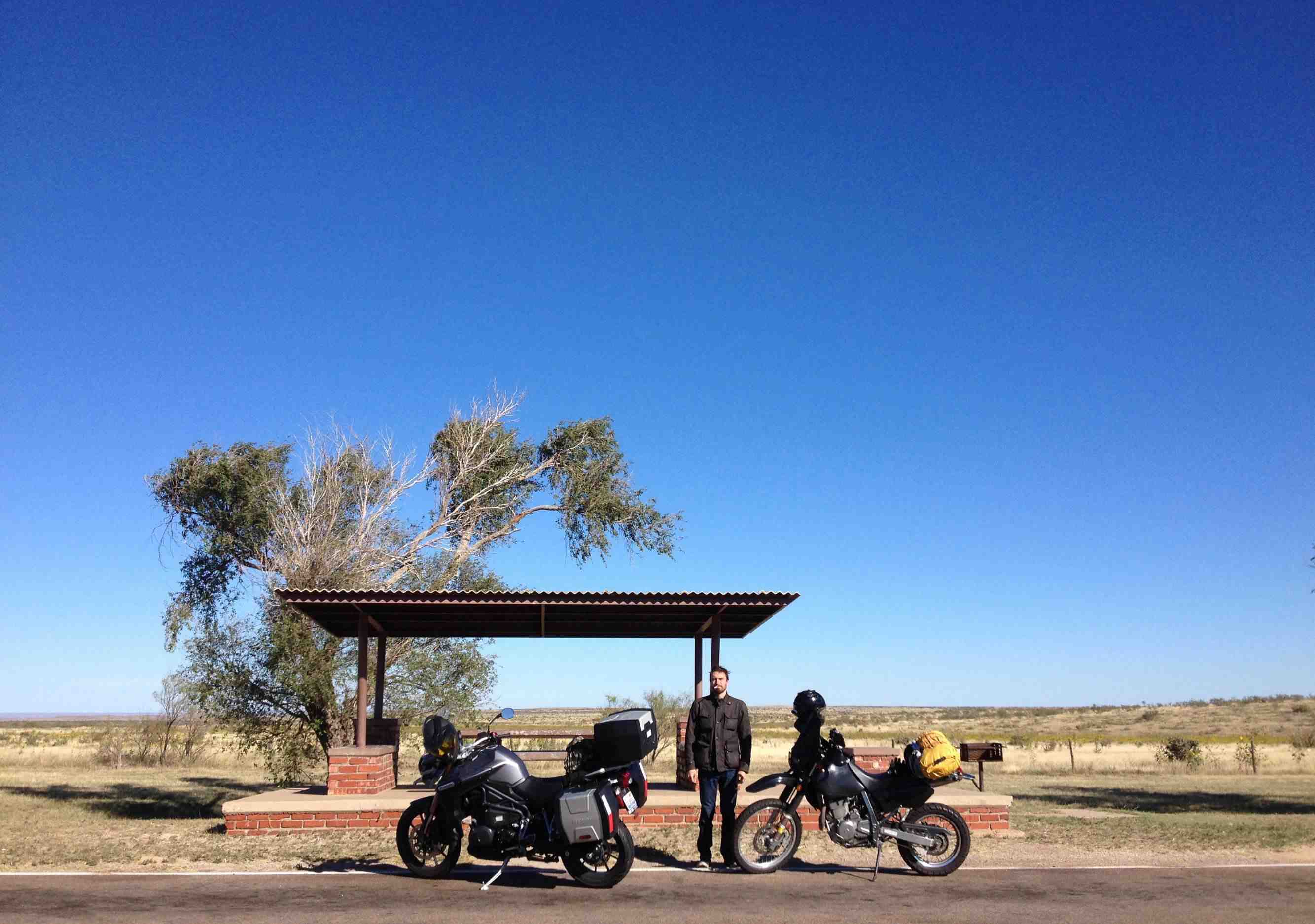 Filipe Bessa is a cinematographer and a documentary filmmaker with extensive experience on a wide variety of projects, from both documentary and narrative features to commercial spots, music videos, television docu-series and live events.

He has served as cinematographer on shows for HBO, Netflix, Showtime, CBS, Fox, ESPN, NBC, NatGeo and the Travel Channel, among others, and has shot for clients such as Microsoft, Facebook, Google, Michelob Ultra, the UFC, the NBA, the NHL and MLS.